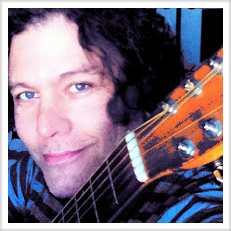 The sound of "Pop, Rock and Classic Rock with a Modern Vibe and Elevating Lyrics" is one you could enjoy? Then you came to the right place.

About : Alain Pernot is a Montreal born musician. He has toured Canada, France, China and Belgium. His work has received recognition by both the ACCT (Academy of Canadian Cinema & Television) and ADISQ (Association of Quebec's Music Industry). His career is rich in collaborations, some of which gave birth to Top 10 Radio Hits and Classic on Screen Melodies. As a recording artist, both his self-produced albums Between Time and Space and Enter Your Soul earned him worldwide praises and accolades.